On Monday it rained.

It wasn’t that fresh, clean monsoon rain that brings out colours and makes you feel like splashing in puddles with a yellow mackintosh.

It was pea soup rain, grey thick fog and cold.

We were stuck in traffic. Slow traffic. In the centre of town. Looking out the window, I was taken aback by how many shops had shut down. Little boutiques and cafes had gone. The whole place looked dilapidated.

“I can’t believe how run-down this high street looks,” I murmured.

The traffic crawled. We watched a couple of old folk screwing their faces against the rain and tramping along the pavement. “I guess this is what happens when we all buy stuff online,” Ads said. “High streets disappear.”

Finally we were on the move and as we drove, I found myself thinking more and more about the lack of industry, the lack of money in this place and how it is a shame that online shopping has robbed communities of their unique, individual high streets.

I wished I lived somewhere that was a treasure trove of imaginative, independent and stylish shops.

I looked at the bleak weather and considered moving to Australia. Or France. Or Hawaii. 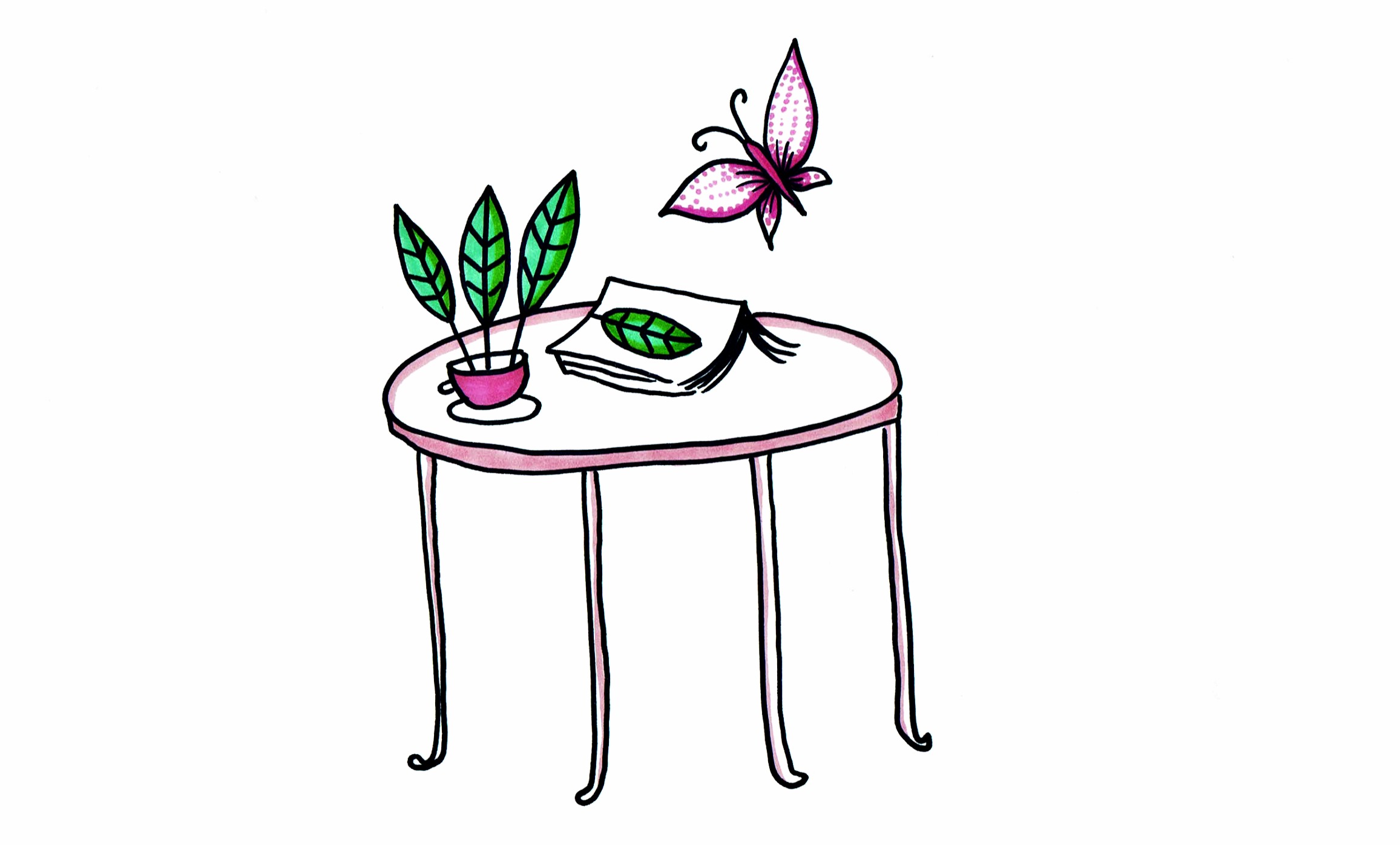 By the time we hit our destination (the hospital for Pix’s orthodontic appointment) my mood matched the weather.

I asked Ads if he’d take Pix in while I waited in the car.

As they disappeared inside, I thought about the Gorgeousness Energetics Programme; an experiment I am doing on my mind/body/spirit to elevate energy and happiness levels.

This week my aim was to instil the Gratitude Practice.

Gratitude is a major foundation stone of a human’s well being. When we’ve had prolonged experiences of stress or negativity, the mind becomes stuck in certain thinking patterns; we expect the worse, we look for the thing that needs fixing, we actively pick out the bad things in life. This, obviously, leads onto a daily experience in which life becomes unenjoyable.

Who wants to live in that world?

Yet when we focus on the things we have got and consciously cultivate gratitude,  a different sort of world opens up. We see the humanity and the love. Focusing on this sort of positivity releases a chemical called serotonin in the brain. Serotonin is the chemical that makes us feel good and uplifted. So suddenly, we’re feeling happier, we’re smiling more, we’re looking for the good … and guess what? We start finding MORE good. Opportunities open up, doors open and our world is gradually transformed.

So, there I was, thinking about how important gratitude was and suddenly I was hit by the car journey we’d just had; traffic jams, rain, dilapidated buildings and misery.

All I’d seen was the crap.

My thoughts had literally spiralled in an anti-Gratitude movement, culminating in me thinking we needed to move to Australia.  And because I was focusing on all of the negatives, I hadn’t noticed the beautiful old Victorian buildings that the dilapidated shops were slotted into.

I had filtered out the love between the old man and old lady who shuffled up the street, arms locked against the rain.

I had forgotten the incredible history of that town, from the days when Carisbrooke was the main centre and horses and carts would have moved up and down the street.

I hadn’t considered the gorgeous Quay Arts Centre, abundant with artists and good people, or the WOW Women’s Centre that has just opened its doors and where am going to be delivering my workshops, or the McAuley Centre with its ancient tree and beautiful gardens where my other wonderful work has happened. I’d blocked out the gorgeous independent jewellers, the art supplies store, the little designer clothing shops found down the magical twisting Watchbell Lane.

It was all there: all the gorgeousness of Newport was right under my nose but I just hadn’t focused on it before.

“Guess what?” she beamed. “They’re going give me a brace!”

(We’ve been trying to get Pix a brace for the last two years. This was good news. Everyone was VERY happy.)

As we headed off to drop Pix at school, the whole car was transformed. Not one of us noticed the rain and everyone cracked cheesy jokes about “embracing the brace” and getting on track with “train tracks”.

By the end of the conversation, we’d stopped seeing it as run down. Instead the road presented as a beautiful, ancient place in deep need of some TLC from the people who care about it; a place that, at some point in the future, might be a bustling place of boutiques, cafes and gorgeousness up and down the high street, but for now is having a “tired spell.”

Newport High Street had not changed in those ten minutes.

Our perception of it had.

And this is the thing … We are reality shifters.

With our thoughts – negative or positive, uplifting or depressing – we move, mould and shape the world that we personally live in. When we actively look for the good stuff it is impossible not to find it. Yet, left to its default position, the brain is conditioned to find the bad-points. The only way to change this is to consciously OWN what you’re looking for in the world.

Fancy a little game of “What’s Awesome About … (fill in the missing blank)” ?

Is there anywhere near to your home that you see in a negative light – but you aren’t in a position to change it?

Throw me three things that are still beautiful about the place and pop them in the comments.

Then I challenge you to write ANOTHER THREE!