Two Arrows, One Cappuccino and a Camomile Tea

My friend, Golden Buddha, was sitting in her favourite seat when I arrived at Tramezzini. She’s been a little under the weather and was wrapped in a sheepskin and delicately sipping a frothy cappuccino.

“Hi!” I cried and hurried over to give her a big hug and a kiss.

I ordered a camomile tea, then turned to Golden Buddha and and we co-dived into the rich aquarium of conversation that swims between us. Love, life, Northern lights, woodland retreats, Krishnamurti and the fact that she’s coming to my house tomorrow for some living-room Yoga and gorgeousness … all of it flitted past like a school of orchid bright fish.

I then asked how Golden Buddha had been coping what with being ill, Mr Mr Buddha being away and still having the children to look after.

Mr. B is a photographer and currently in Iceland capturing the Northern Lights with his fishing net camera lens.

I cocked my head. “The Two Arrows?”

“Yeah,” said Golden Buddha. “Two Arrows is the Buddhist way of relating to our feelings – particularly when something a bit shit happens which causes us suffering. Have you heard of it?”

I shook my head, all ears.

“So basically, we are constantly being exposed to situations that we don’t like or cause us pain in some way. Ie … I’ve had flu whilst my other half is away and so have had to do double parenting on top of being ill. That is the first arrow.”

Golden Buddha sipped her cappuccino and grinned. “And when we experience the first arrow of suffering …. then we crazy humans decide to pile on a whole load of mental processes.

We start feeling like the victim. Or angry. Or we begin to act out of reaction to the situation and basically cause ourselves an even bigger load of misery.”

Could TOTALLY see where Golden Buddha was coming from.

She’d fallen ill just as her husband had left for Iceland and she COULD have fallen into feeling sorry for herself, blaming him for going and feeling generally let-down and unsupported. She’d been “shot” with the metaphorical arrow of The Flu and she could easily have shot herself with a second arrow of mental upset that would double if not quadruple that suffering.

And how often do we all do that? Something happens – even if it’s just a tiny little comment from someone else – and then we begin to build this whole mental construct of pissed-offness around that thing. It’s actually the follow-up mental process that is actually more painful and far-reaching than the original thing.

“So, what is the answer to the Two Arrows?” I asked. “How do we stop shooting ourselves with the second bolt?”

“Well, in the Buddhist practice, the answer is to avoid the second arrow by not reacting to our discomforts.

I guess its mindfulness.

The shit happens … you pause … you recognise that this is what you are experiencing so this IS The Path and then you say two words: And This.”

I nodded again. To be honest I didn’t quite get what the “And This” statement meant, but I guess it was like sealing the first arrow and affirming your equanimity over the whole thing. It felt very much like freedom to me.

“Eek, traffic warden!” Golden Buddha blurted suddenly, staring out of the window. “I’d better go before I get a ticket!” And then she scuttled off in her cosy sheepskin coat and her Buddha-like Universe of wonderful inner wisdom.

Since then I have taken the Two Arrows with me. Each time I’ve heard something that has even mildly made me feel less than good, rather than getting lost in a wild, torrent of thoughts and mental constructs around it … I have stopped and reminded myself that this torrent is the second arrow and that the target really doesn’t have to be me.

I invite you to try out this process and see how much lighter your day starts to feel. 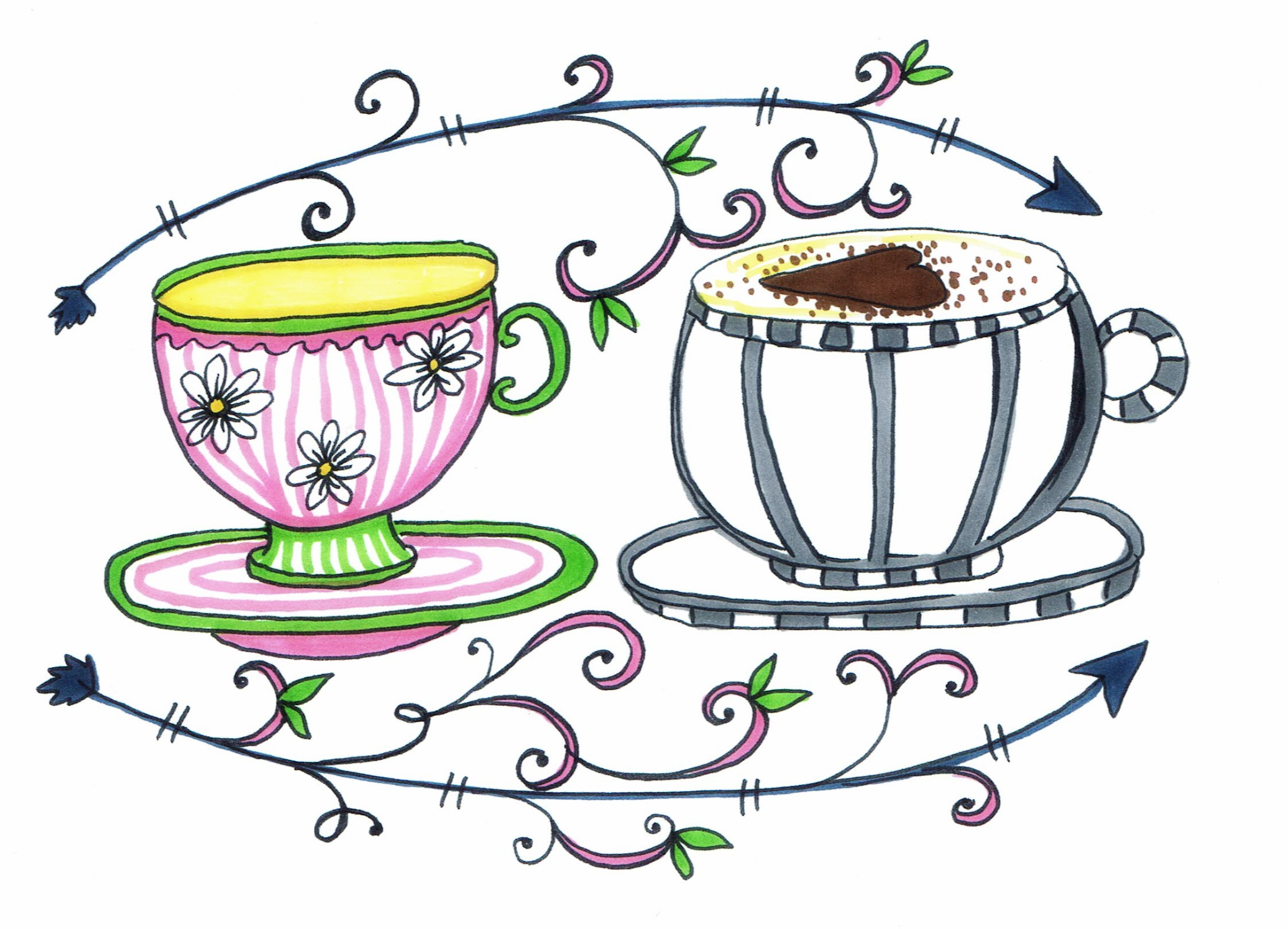