I was straddling a metre wide track that was masquerading as a quagmire of mush.

Reid was clinging precariously to my hip like a small muddy koala holding a rifle.

I was just having a dilemma as to whether I should back up or keep going when suddenly, my phone rang.

Despite the situation, it seemed perfectly sensible to answer.

“Hello beautiful,” Ad’s rich, deep, resonant, dry, warm and holding a fresh cup of coffee sort of voice said. “What are you up to?” 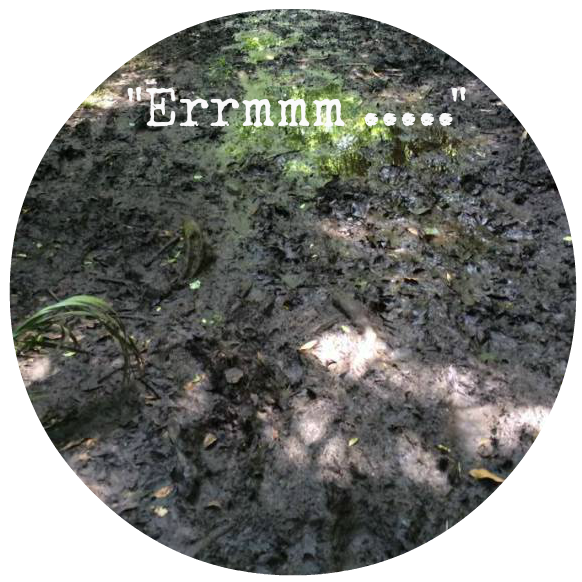 I looked down at the mud bath between my legs.

“I thought he was scared of porcupines?”

The other night Adam and I wanted to go for a night walk in the rain.

We thought it would be fun to tell Reid we were going to look for baby (imaginary) porcupines.

He got dressed into his woolly hat, red anorak and was chief torch holder. Yet, as we trotted down the road, he must have thought a bit TOO much about porcupines because suddenly got spooked.

Was paralyzed to the spot.

That night he had to sleep in our bed because he was scared of porcupine babies.

The next morning I showed him pictures of baby porcupines. He recoiled and hid. 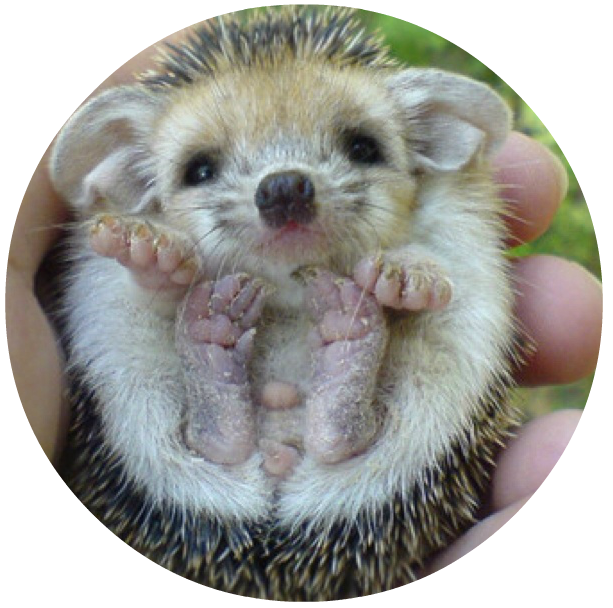 So the other morning I decided on a daytime expedition to try and “lightly” relieve this accidental phobia.

“Why are you taking those?” I asked Reid when he came to the car holding his Thor hammer and rifle.

“Me go “YEAH!” Reid replied, waving his weapons in the air.

I narrowed my eyes. “So they are to celebrate the finding of the baby porcupines? Nothing else?”

Reid reassured me that they were solely for celebrationary waving and we set off. Only to find ourselves, stuck in the mud up a track in the wood, me now carrying the small porcupine hunter, his gun, his hammer and covered in mud.

Having spoken to Ads and freshly inspired by the thought of a cup of coffee, I made an executive decision.

“Reid, it’s too muddy. Let’s go to Nanny’s, have coffee and then we’ll go porcupine hunting on the Fluffy Mountain instead.”

At this point most people would probably have given up on the porcupine issue. They’d have headed to their mum’s, dried off their clothes, had a cup of coffee and done something civilised … like a jigsaw puzzle. 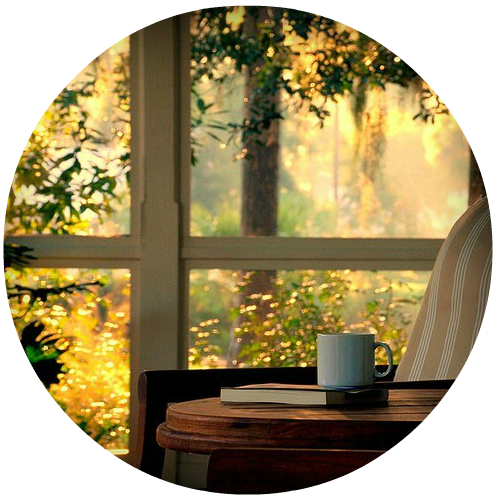 But not me and Reidos.

I am training this boy in Nature Immersion.

Growing up on this island, I was a feral child of nature.

No one my age, let alone my gender, lived nearby. I was a solo girl in a patchwork of fields and woodlands and this is still where I feel most at home. I really want my kids to feel like that about nature too and for me, that means taking them out and PLAYING in nature as much as possible.

Having had a coffee at Good Robins, the mist had cleared into a beautiful spring day.

Reid and I took the old Gemmy dog down to the farm which I’ve been hiking through since the age of four.

We hiked and ran up the grassy track to the Fluffy Mountain.

We hung around at some rabbit warrens and Reid dug in the red sand.

Then we spotted the reservoir and went through some bramble bushes, down to the copse and onto an extremely muddy path that led around a cauliflower field.

Reid had forgotten to bring his hammer and rifle.

He paused every three cauliflowers to touch and pick at the massive white heads.

I realised as we walked why they were called cauliflowers … the bobbly bits that make up the heads aren’t so compact as they grow and when separate they look like tiny elderflowers. I’d never seen that before! We ran in the fields.

Picked dandelions and by the time we got back to mums we were completely filthy and the dog was drenched.

“Did you find any porcupines?” Mum asked Reid as he flung off his filthy trainers.

“No,” he panted, still out of breath. “We do another Porcupine Punt tomorrow.”

And then he had a massive tantrum because he wanted a chocolate biscuit and I said no. 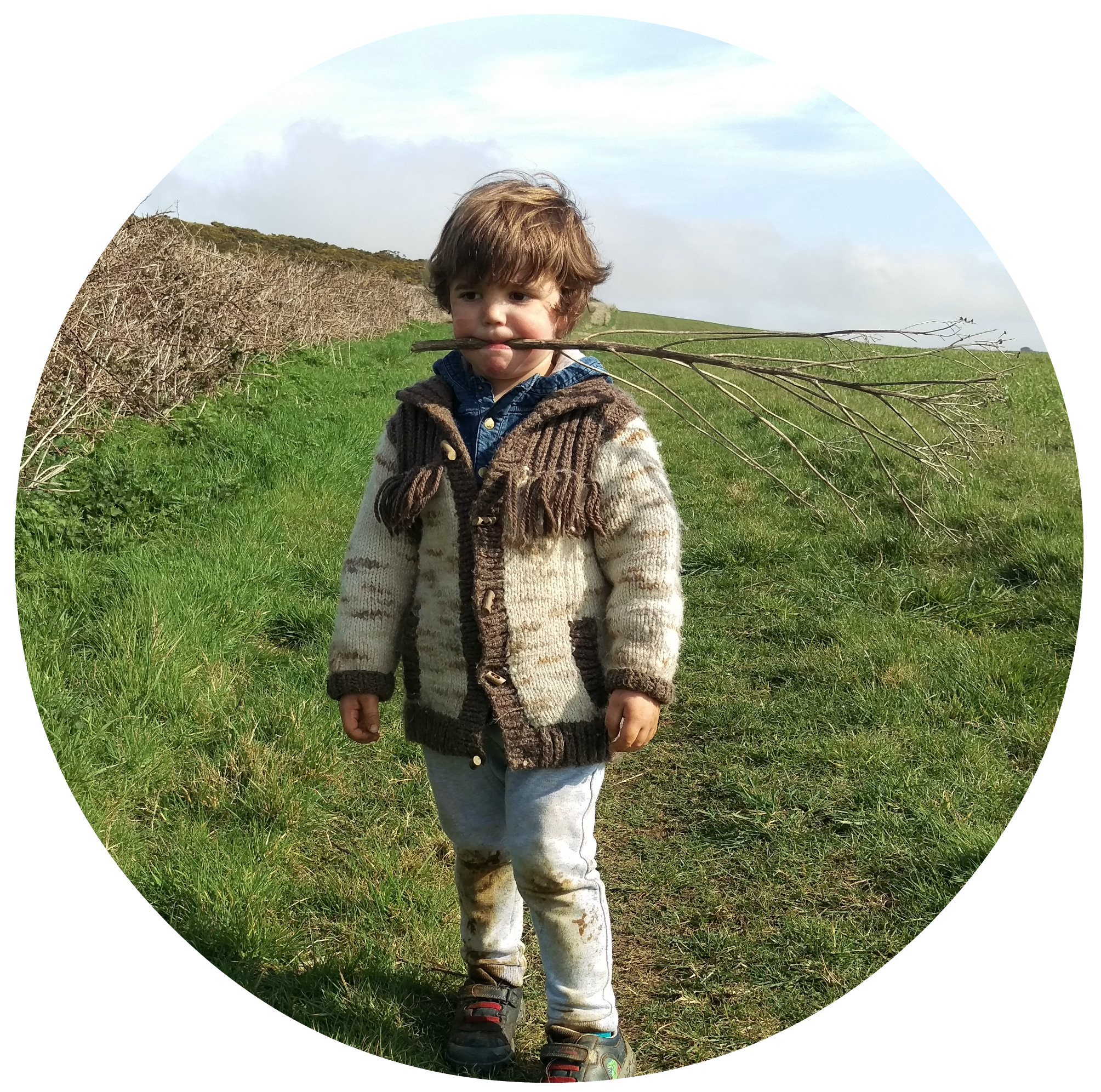 I don’t really know why I’m telling you this.

There’s not really a point to any of it (unless you count the points on an imaginary Porcupine).

I guess I wanted to share how nourishing it felt to the tips of my soul to get filthy, sandy and adventuresome with my nearly-three-year-old.

The Porcupine Punt also made me feel magically childlike again.

Did YOU know that those large, white, compact vegetables known as cauliflowers begin as a bouquet of flowers? 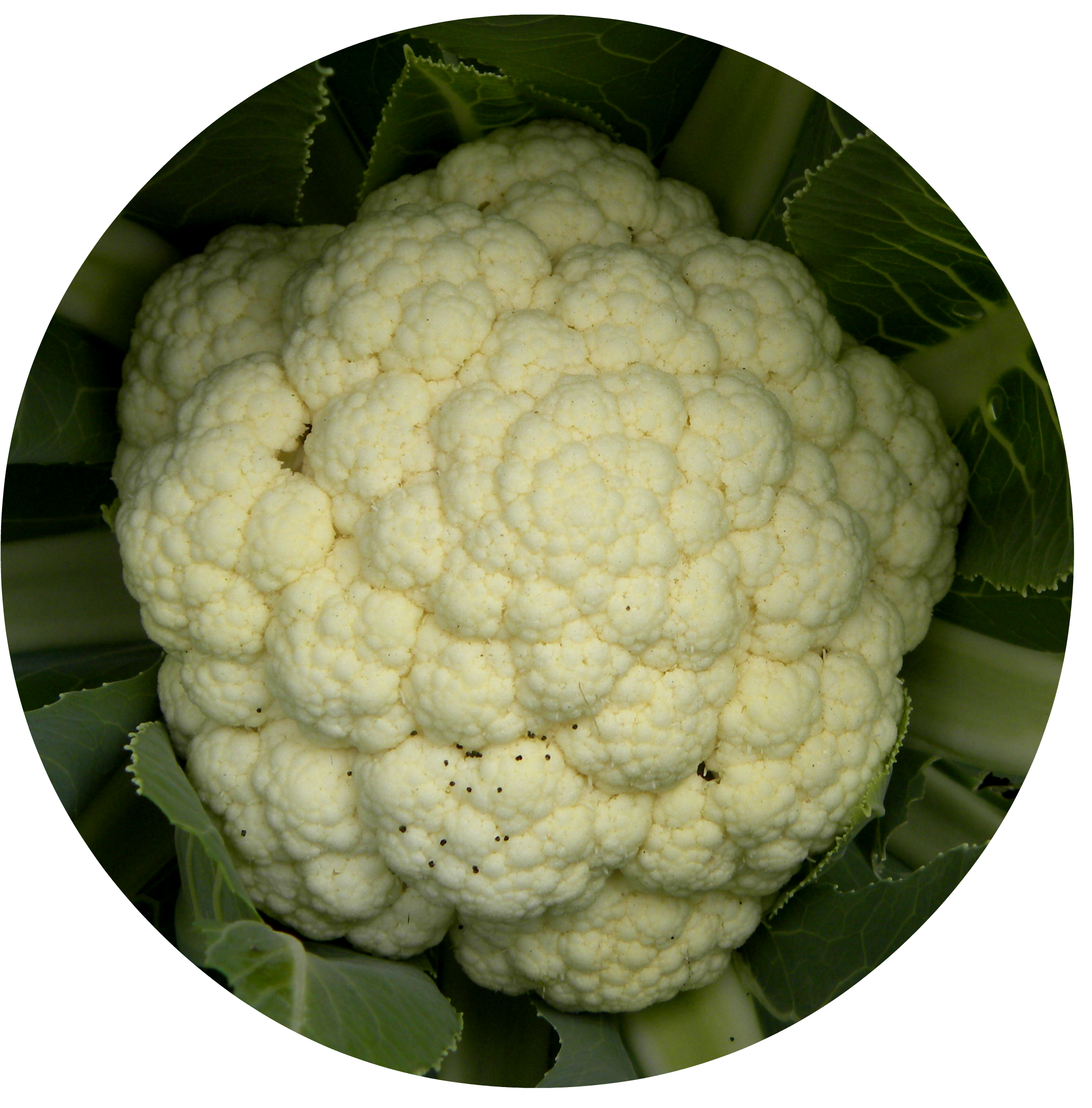