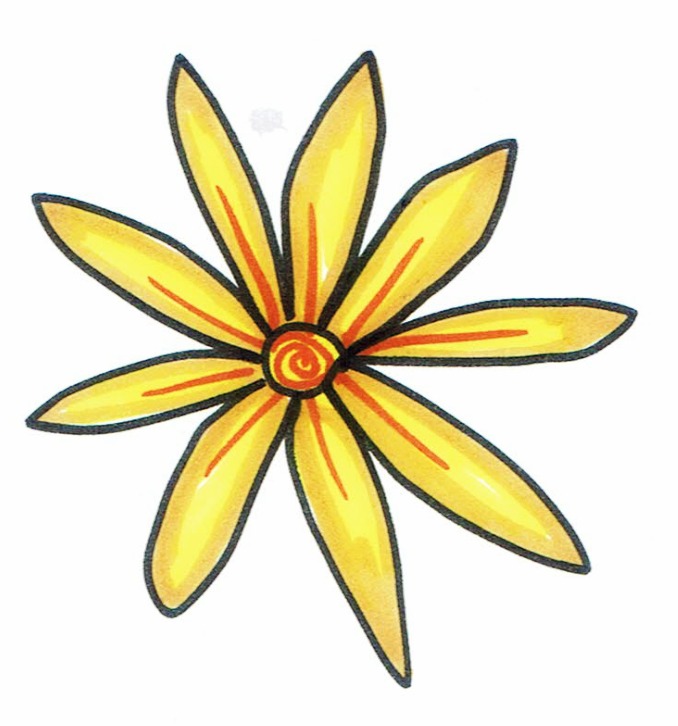 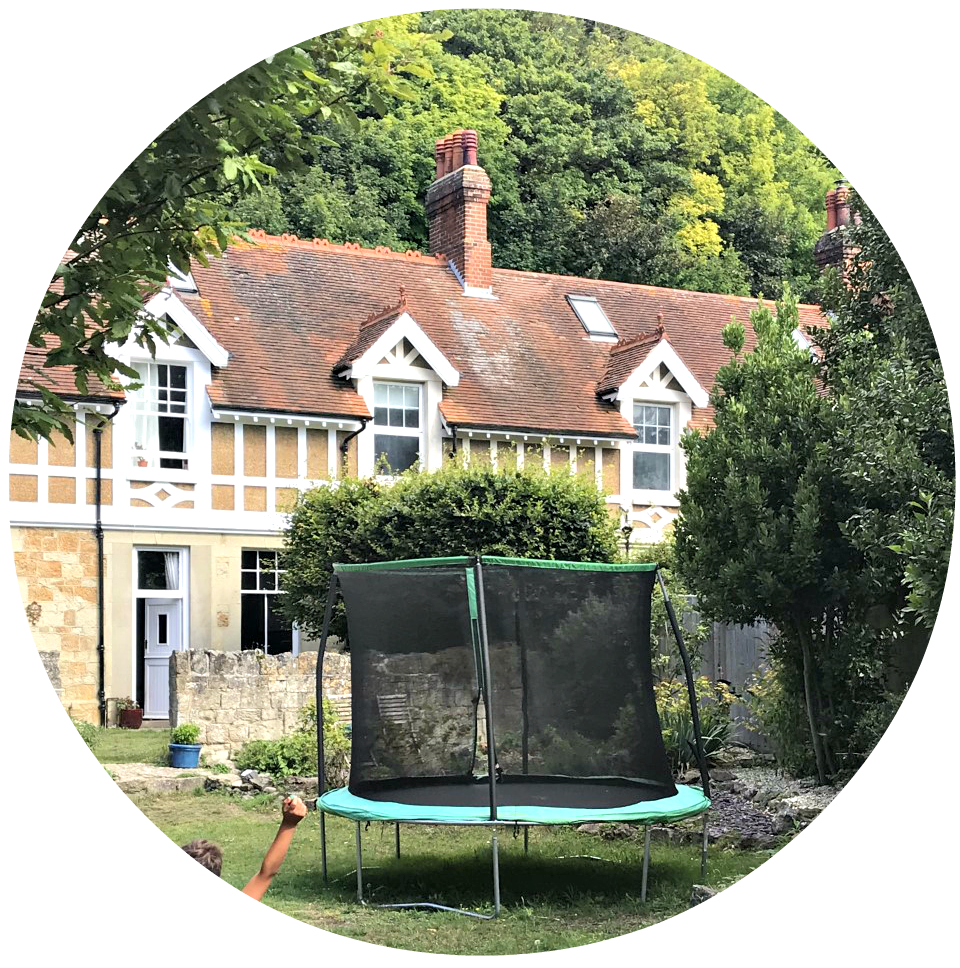 Happy to be returning home.

That is Reid fist bumping the air in the corner. (Also happy). 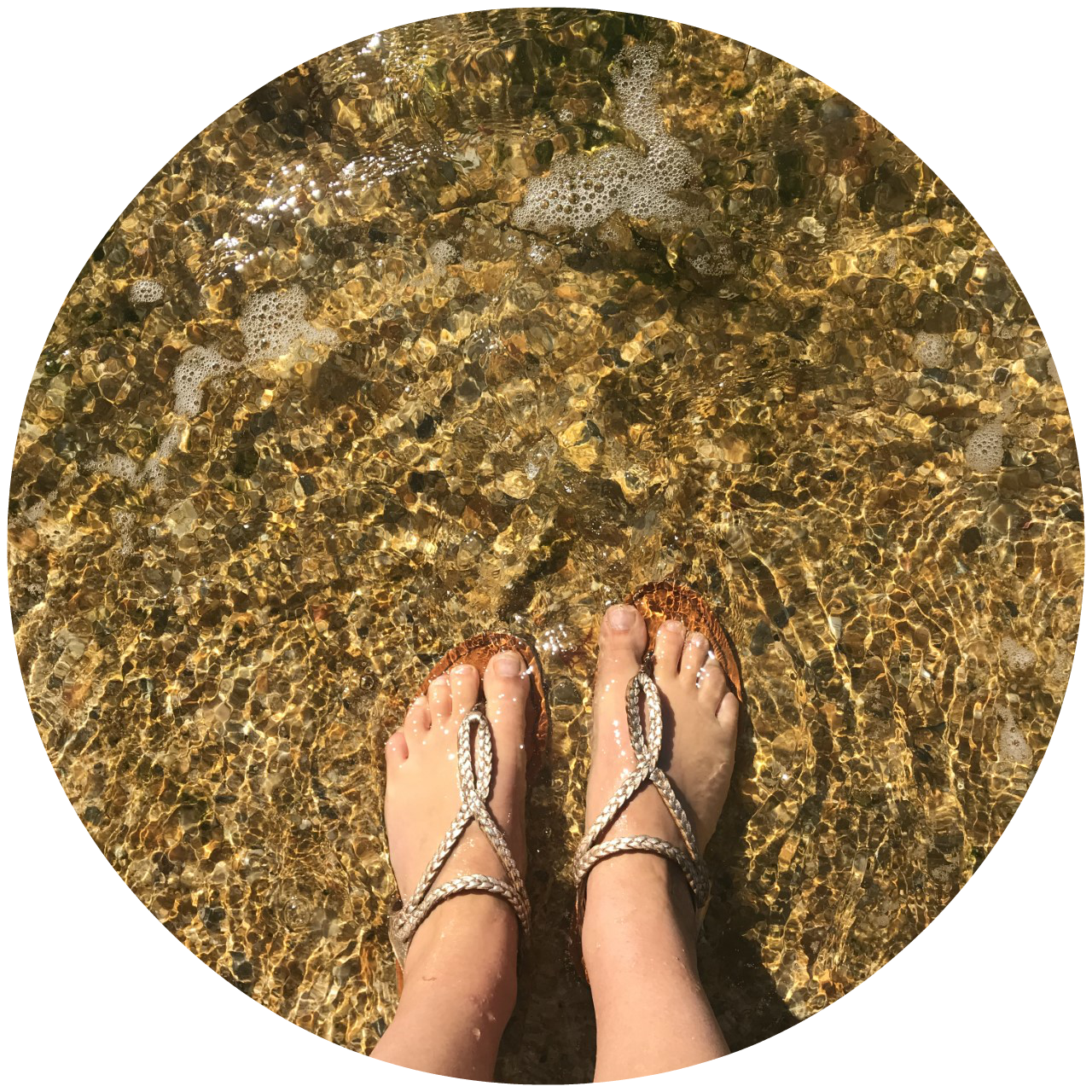 Daily communion between body and ocean. 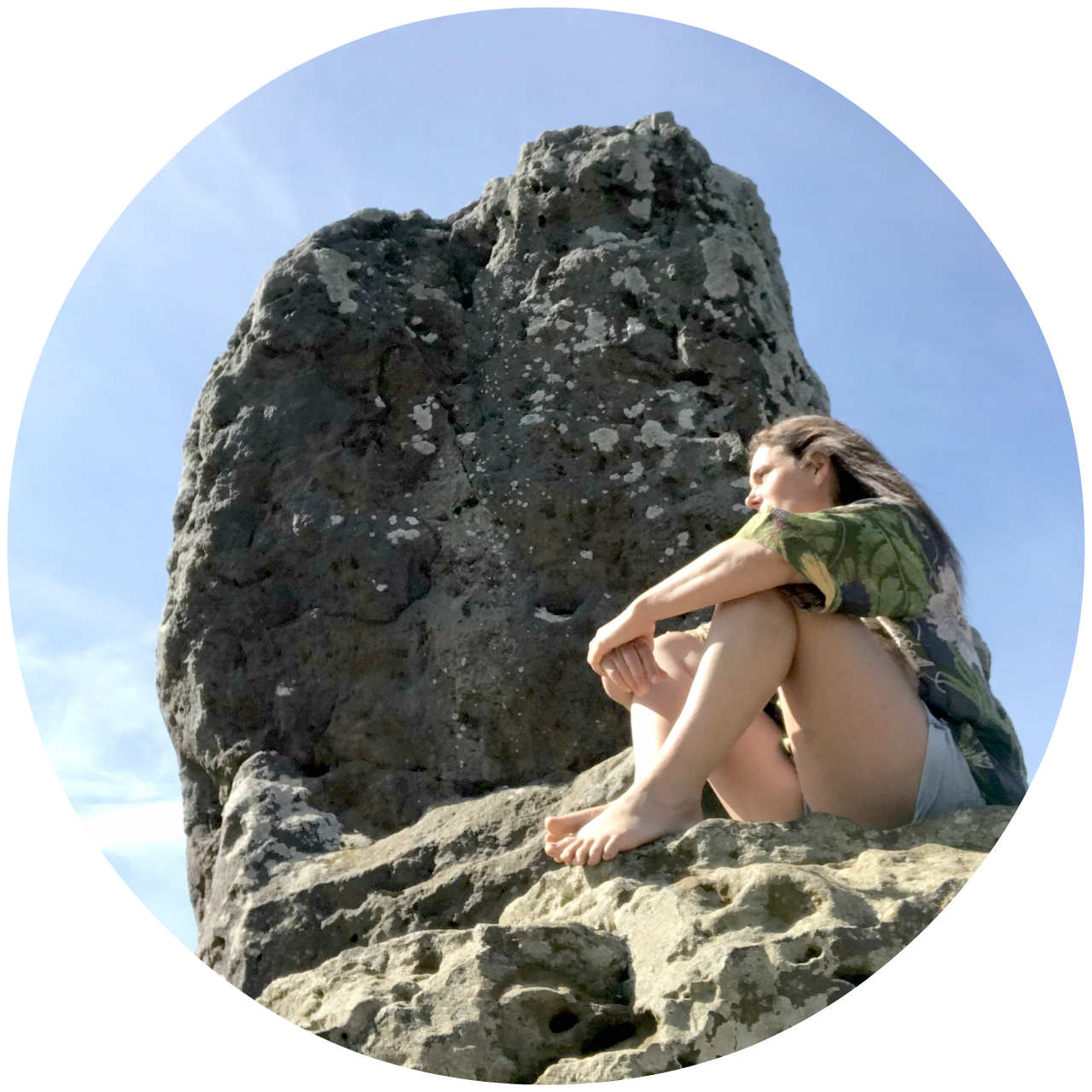 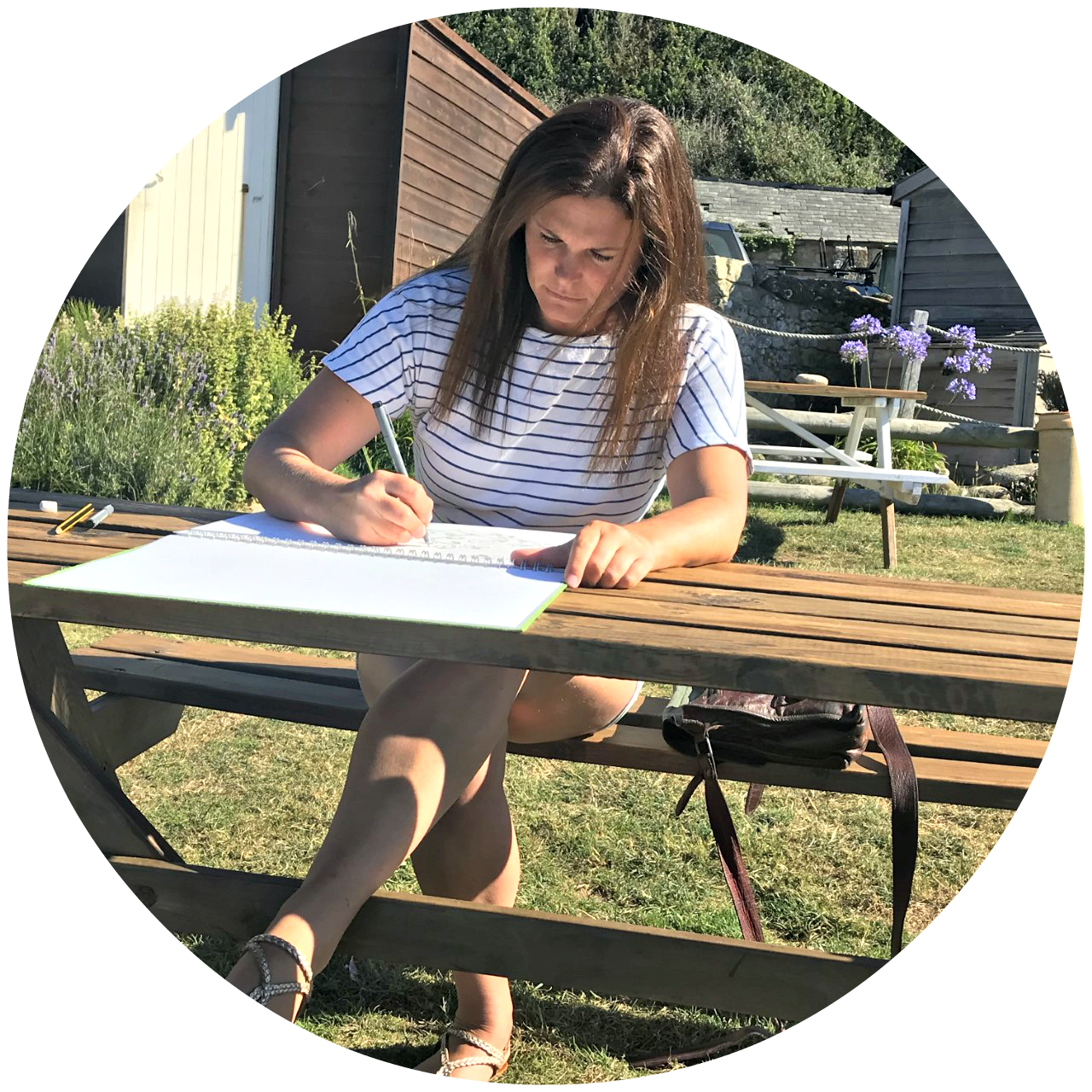 Marathon illustration – wherever my feet landed.

Didn’t realise I look so serious when I draw! 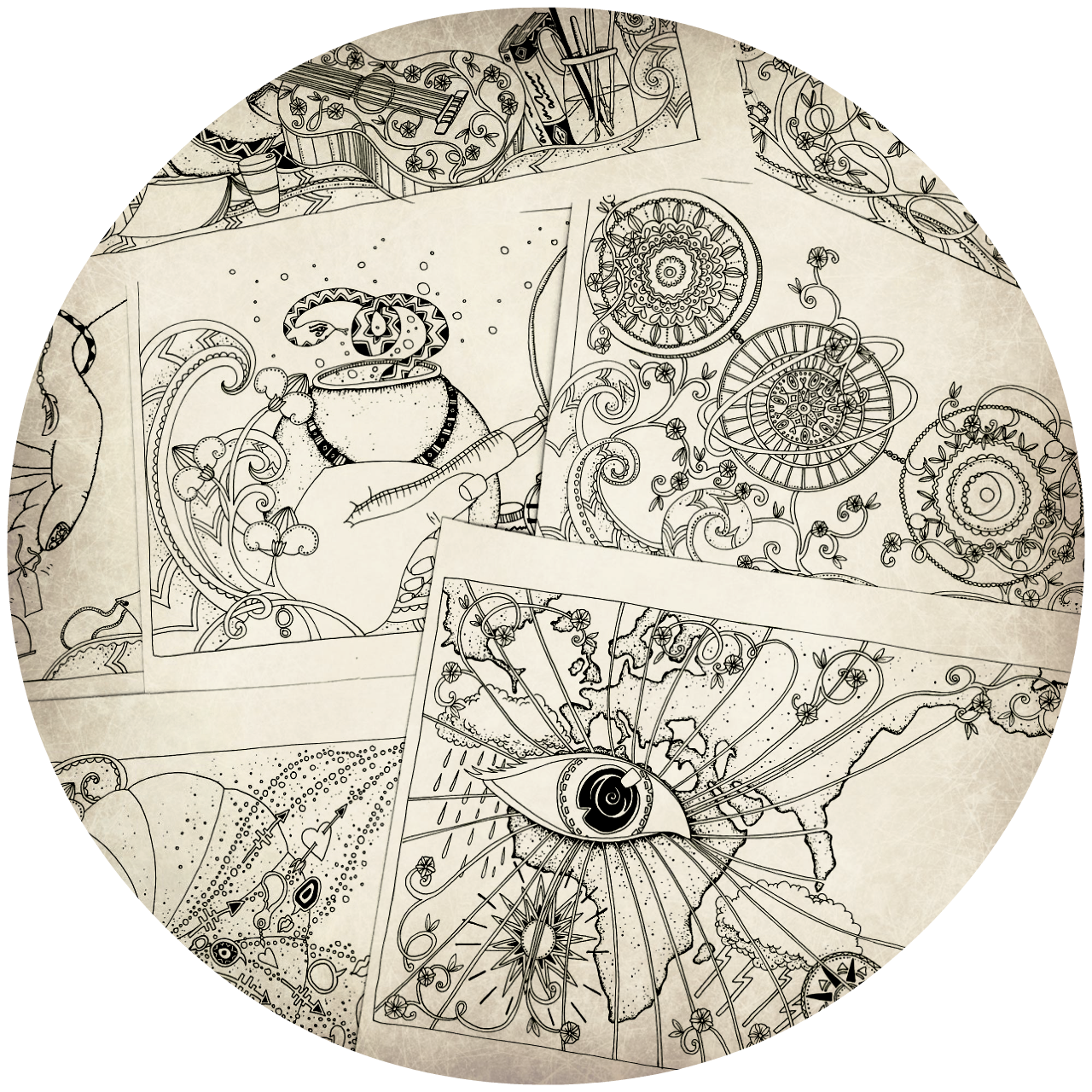 And eventually completed the last batch.

These are the title pages for each of the chapters in Rebel Beauty. 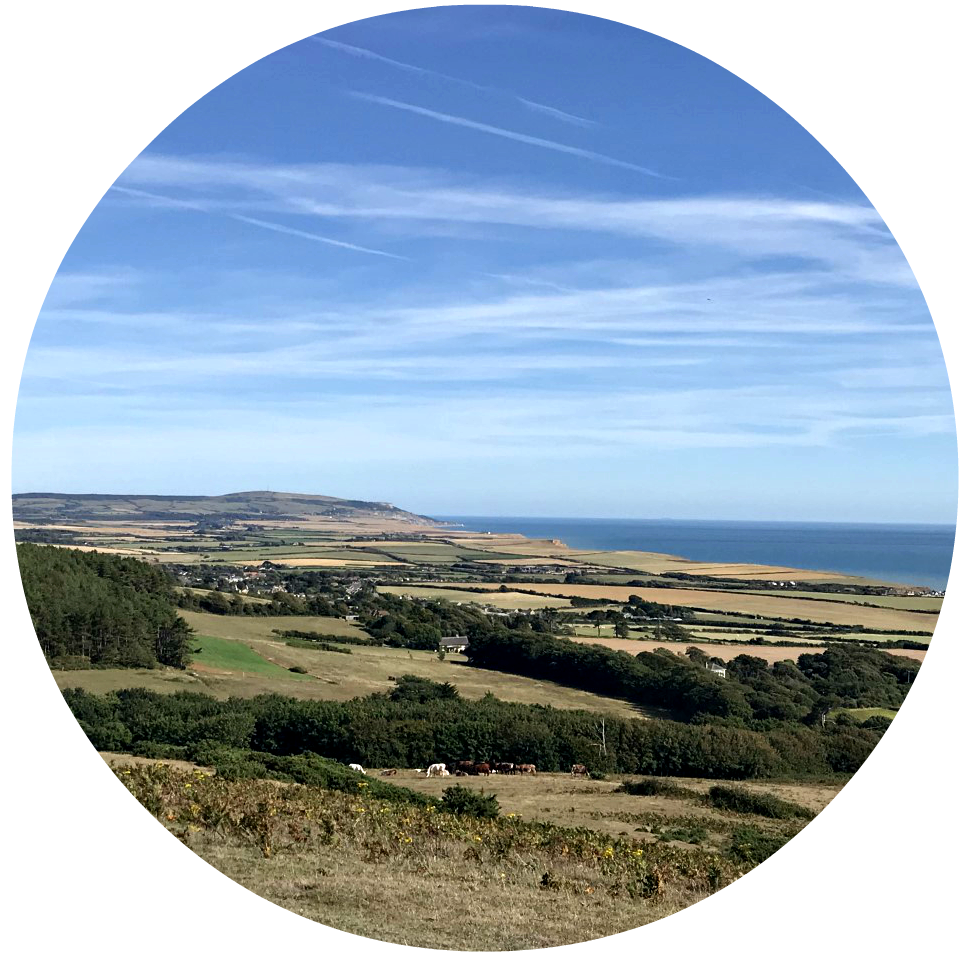 Trying to feel grounded after so many weeks of being spun like a spinning top.

Lying on a bench on a hill, ignoring my phone ringing and for over an hour looking at this view sideways so that the ocean line was completely horizontal.

Then going to a pub for dinner with Adam and Reid and drinking a large glass of chilled white wine.

Found in a book called “The Lost Words.”

A book that I fell in love with. 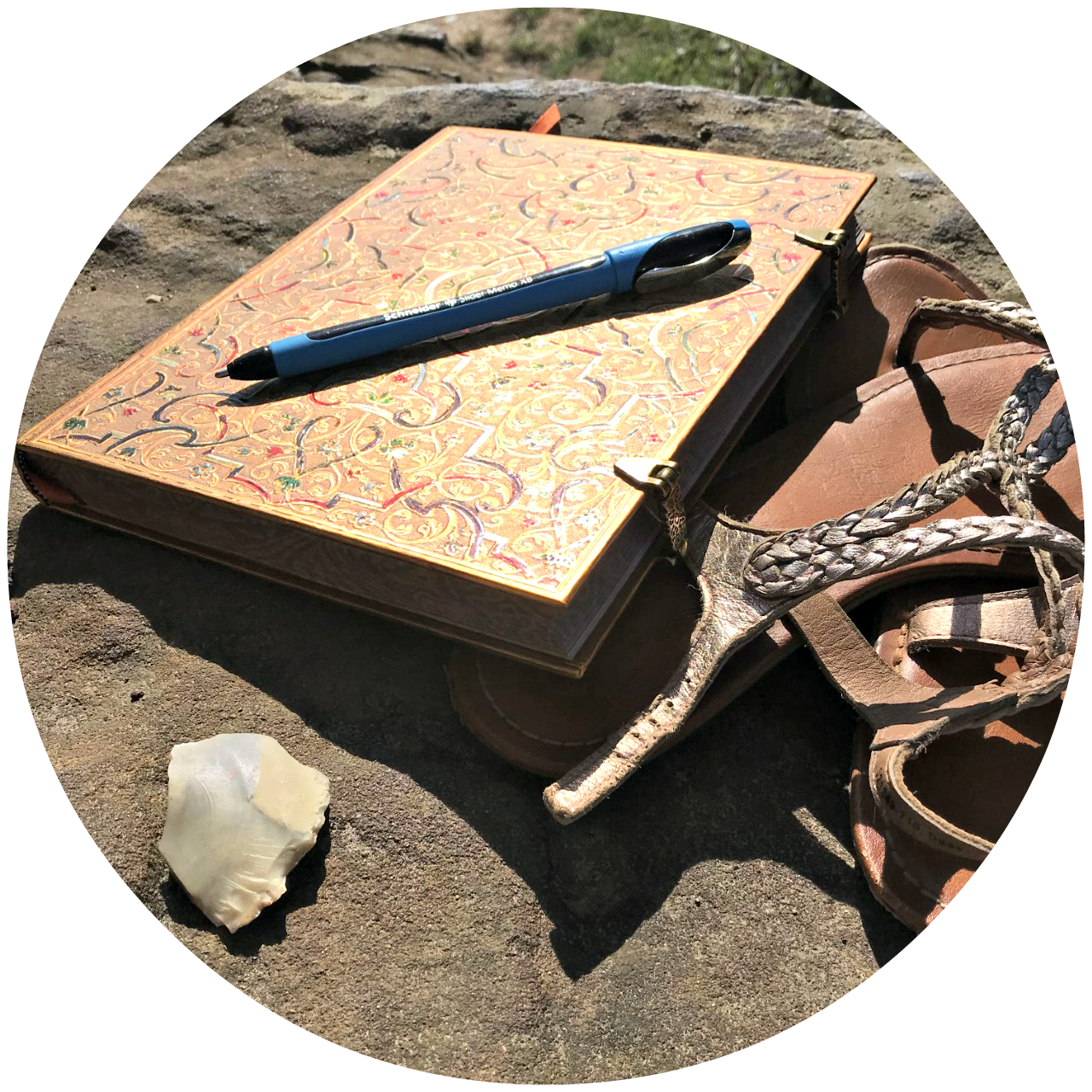 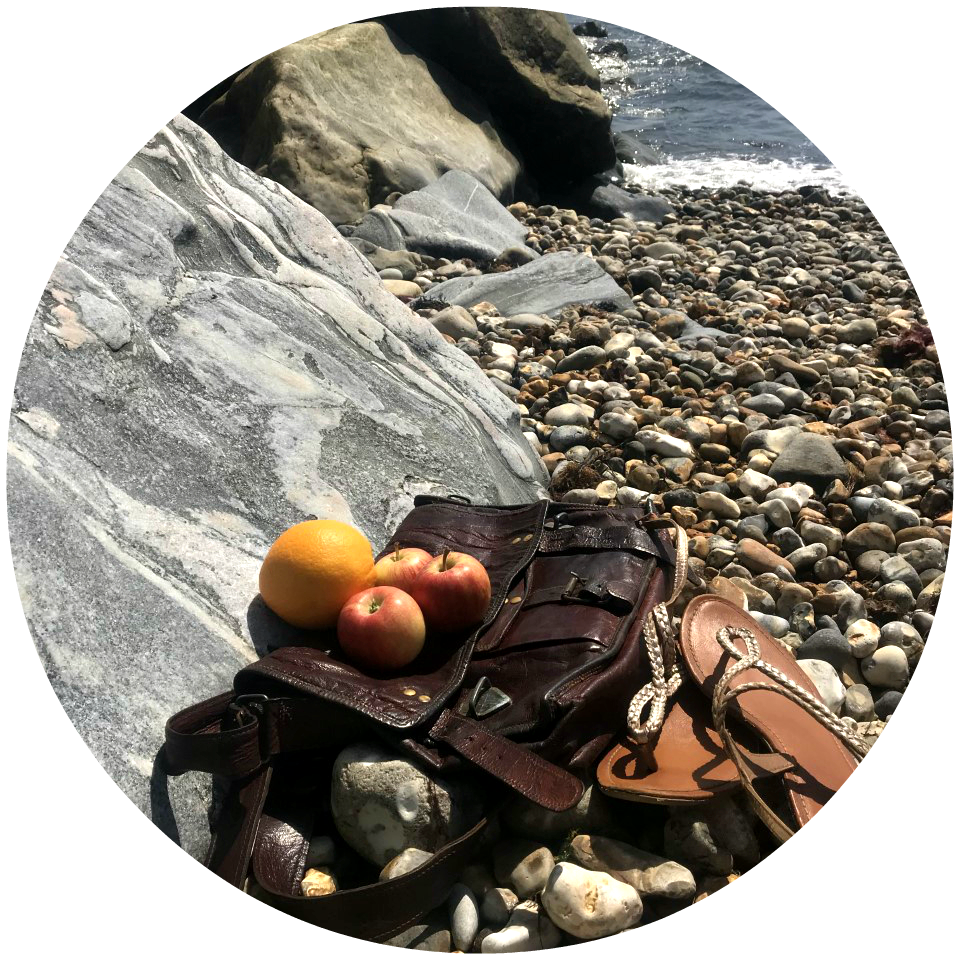 The path to this beach is winding and narrow. On the way down an old man with a fishing rod asked for directions. I was bare-footed and walking slow, so I guided him down. As we walked, we talked.

His name was Frank. Last week he’d had what he described as a “heart flutter”. He’d been told he couldn’t drive for several months.

So, deciding he needed a holiday, Frank had taken a bus from Lancashire all the way here, to the Isle of Wight.

He’d then taken an awkward bus route from his hotel to this little cove.

Then he’d become lost and found me for directions.

“And you plan to go fishing?” I asked him as we picked our way down a steep, overgrown path.

“Yes,” he said. “There’s a house on this little bay that has been on the housing market for many years. I’ve had it as the screen save on my computer. In front of it are some rocks and every day, for as long as I can recall, I have imagined myself fishing off those rocks.

Today is the day. I’ve finally got here.”

By this time we had reached a little plateau and a bench.

“Well Frank, the place you’re describing is where I’m about to go. Shall I show you where it is?”

“No, you go ahead,” he said. “I’m going to sit here and rest.” He patted his chest meaningfully.

I nodded and smiled and told him I’d see him down there.

Once on the beach, I went into the sea to swim. Frank walked down and stood for a long time, looking out to sea.

I waved to him. He waved back.

The rocks to the left on the photo above is the place he had spent years dreaming of fishing from. 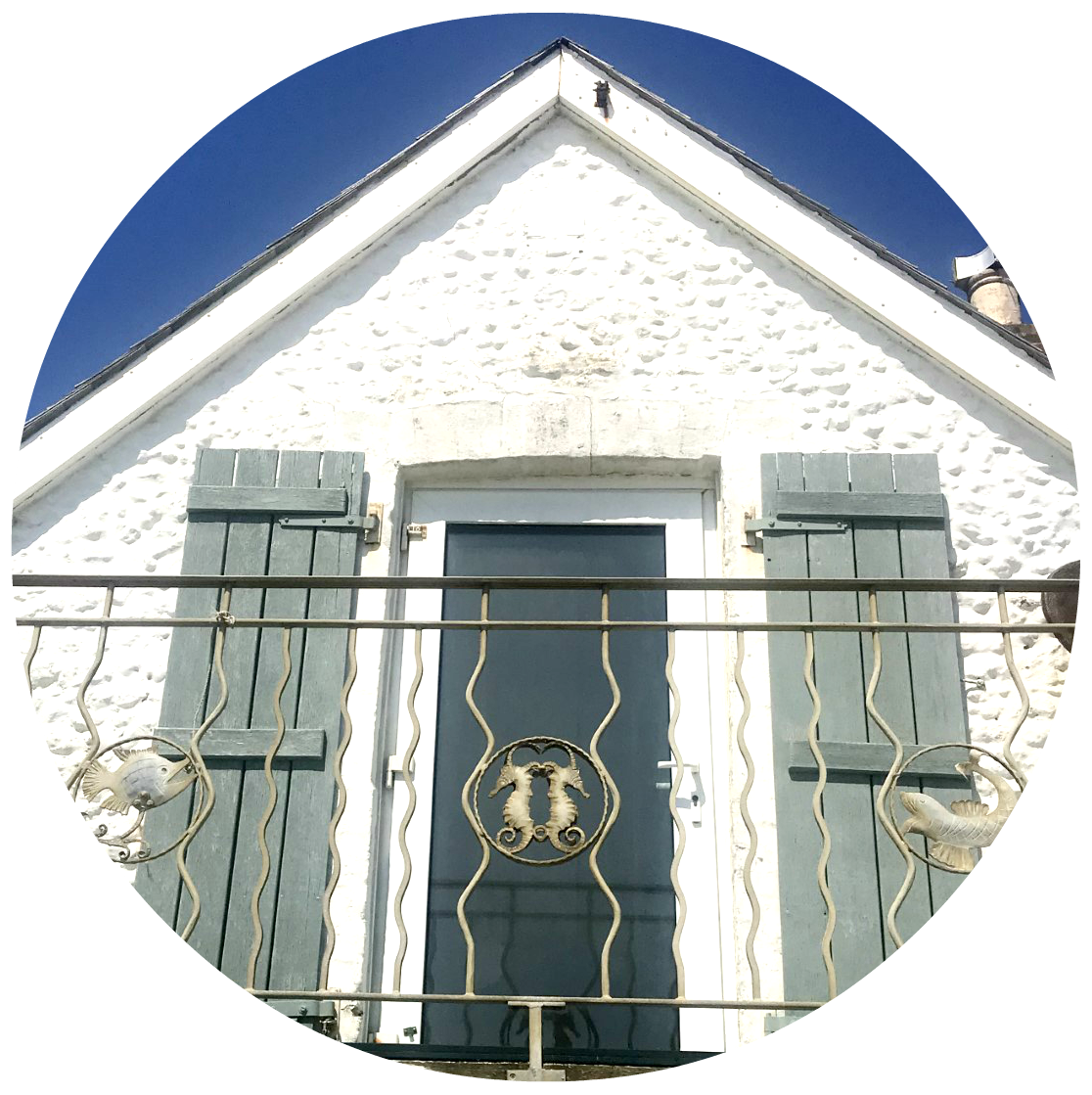 This is the house he’d described. 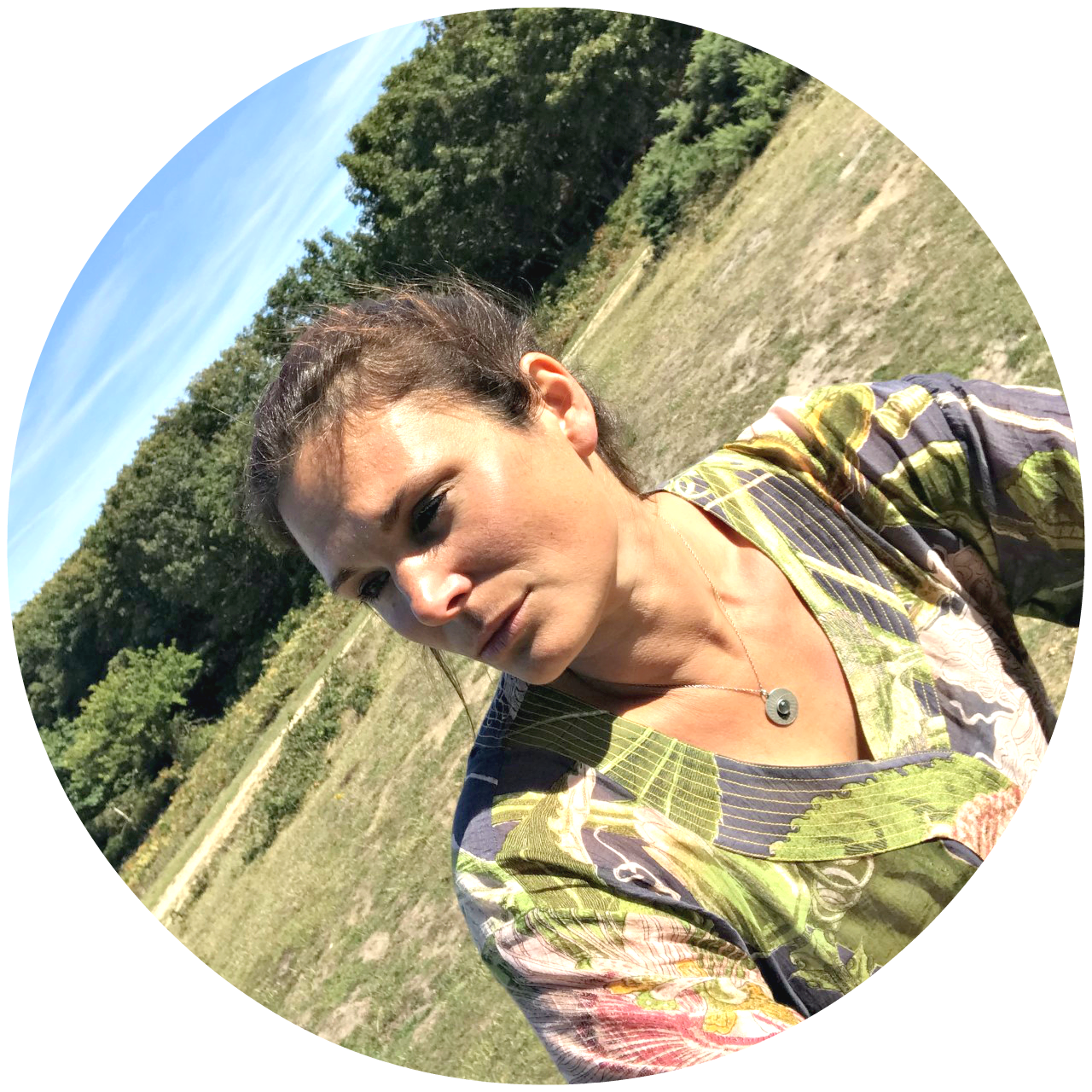 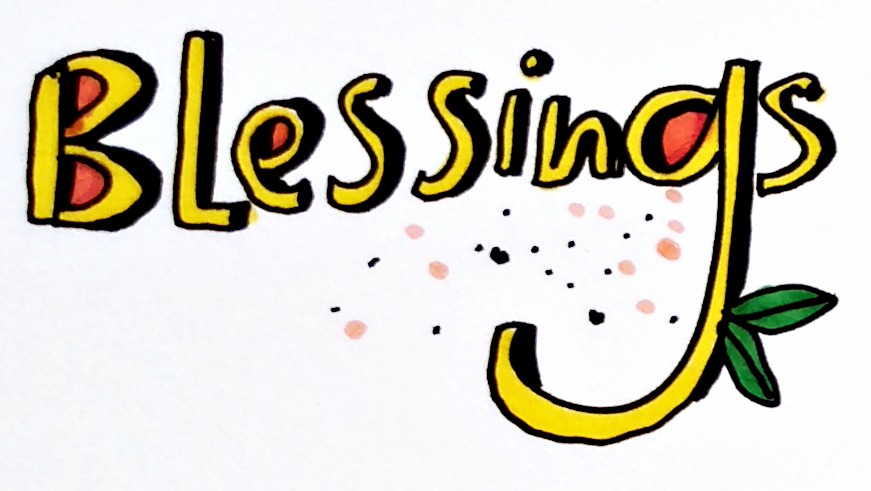 My little cottage and wild garden.

Being in the ocean.

Finally finding my feet in all the disorientation of recent weeks.

A friend taking Reid for the day so I could complete some work.

Knowing how to interpret those dreams.

Beaches and people and that guy Frank and his story.

Face masks: I don’t like them. I don’t like wearing them. They trigger feelings of claustrophobia and suffocation. Wearing one for more than five minutes makes me feel restricted and, well … kind of aggro.

No online shopping delivery slots due to HUUUUUGE increase in people visiting the island, therefore being forced to go into shops and wear a face mask.

Vast swathes of tourists on the beaches, on the roads and sprawled along the southern cliff tops in camper vans and tents.

Lots of creative ideas coming in. No time to action them. 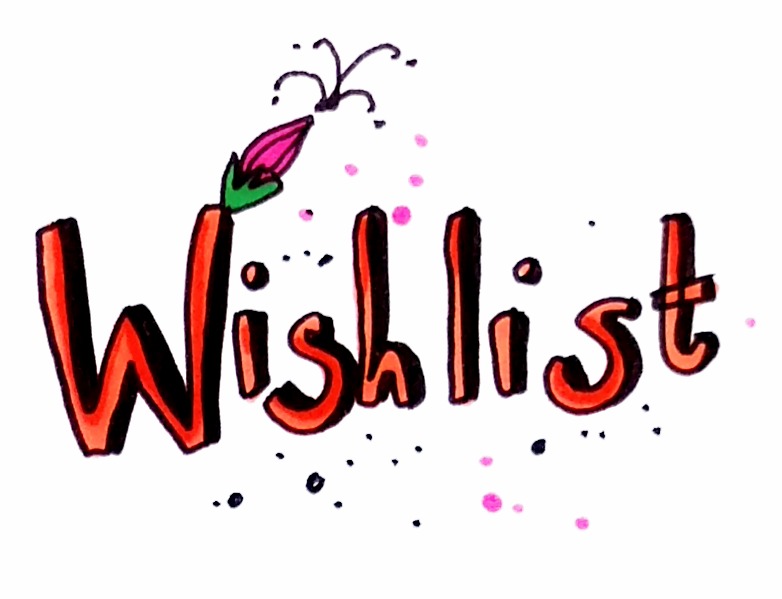 Hanging out down in my summer house.

Reading the three books I have on the go.

Pinning down and SEEING my beautiful girl, Pix.

Hanging out on the hill.

Hanging out in the woods.

Enjoying the first week of August with every bone in my body.

Drumming. I love beats. If all music in the world was removed and only beats remained, I’d be okay.

Wishing you an awesome week ahead. xx