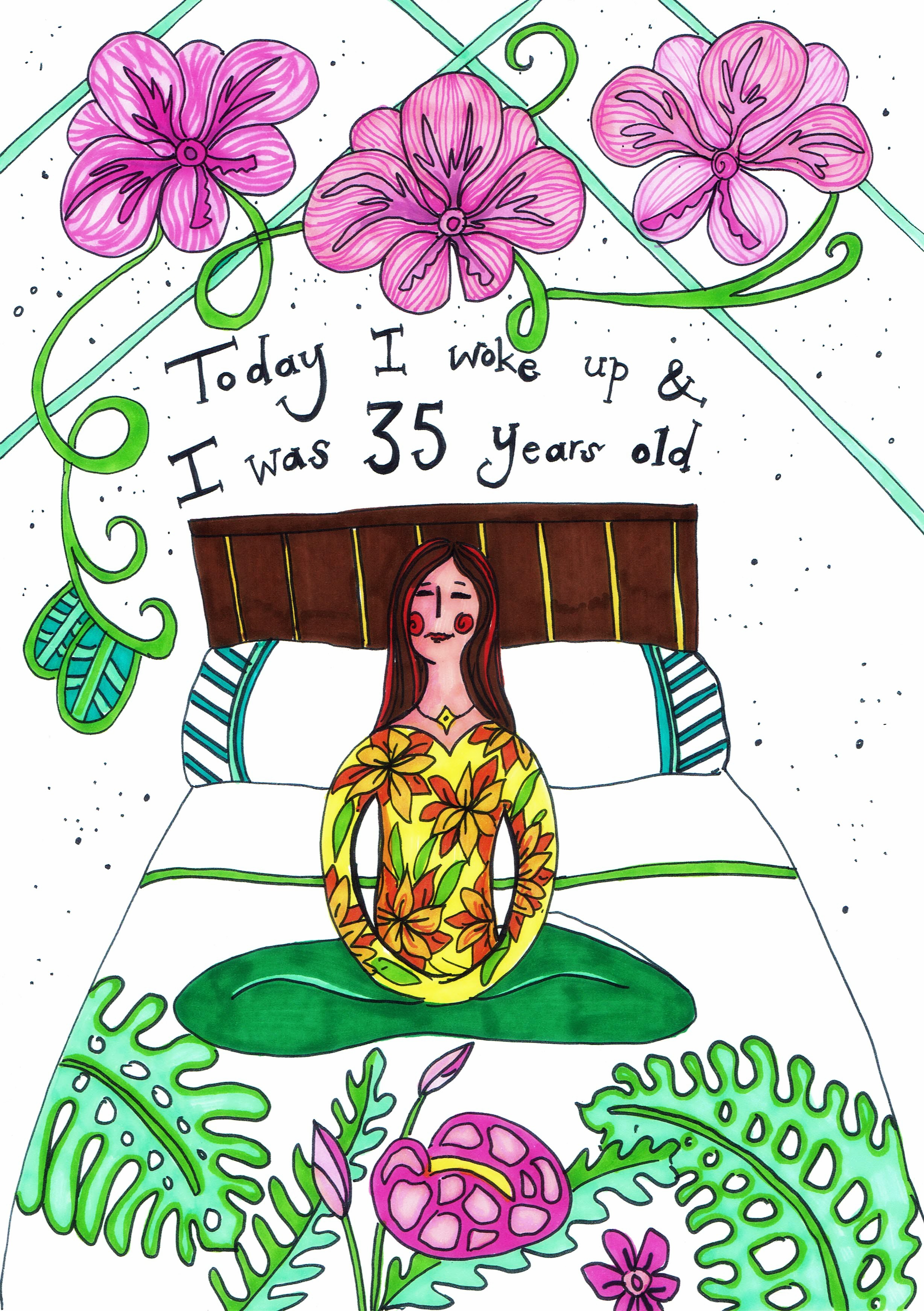 They are so lovely, don’t you think? 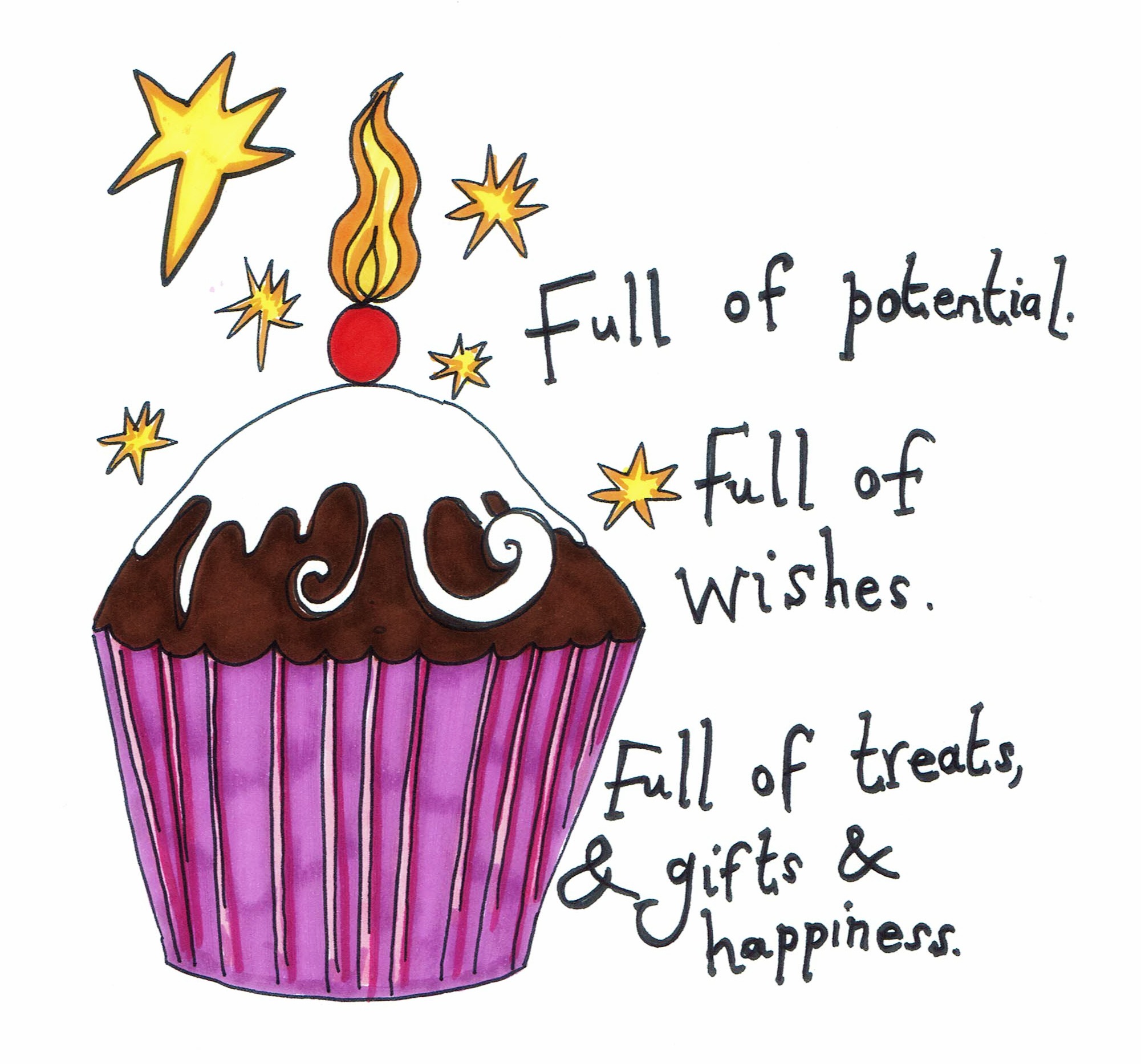 When I was little, the highlight of my birthday was blowing the candles out on my cake and choosing a wish.

In fact, I used to wish on a star every night.

(Do you know how difficult is to wish on the first star you see at night without accidentally catching another star in your periphery and ruining the magic before you can say the wishing rhyme?)

I also used to make wishes on pine needles. 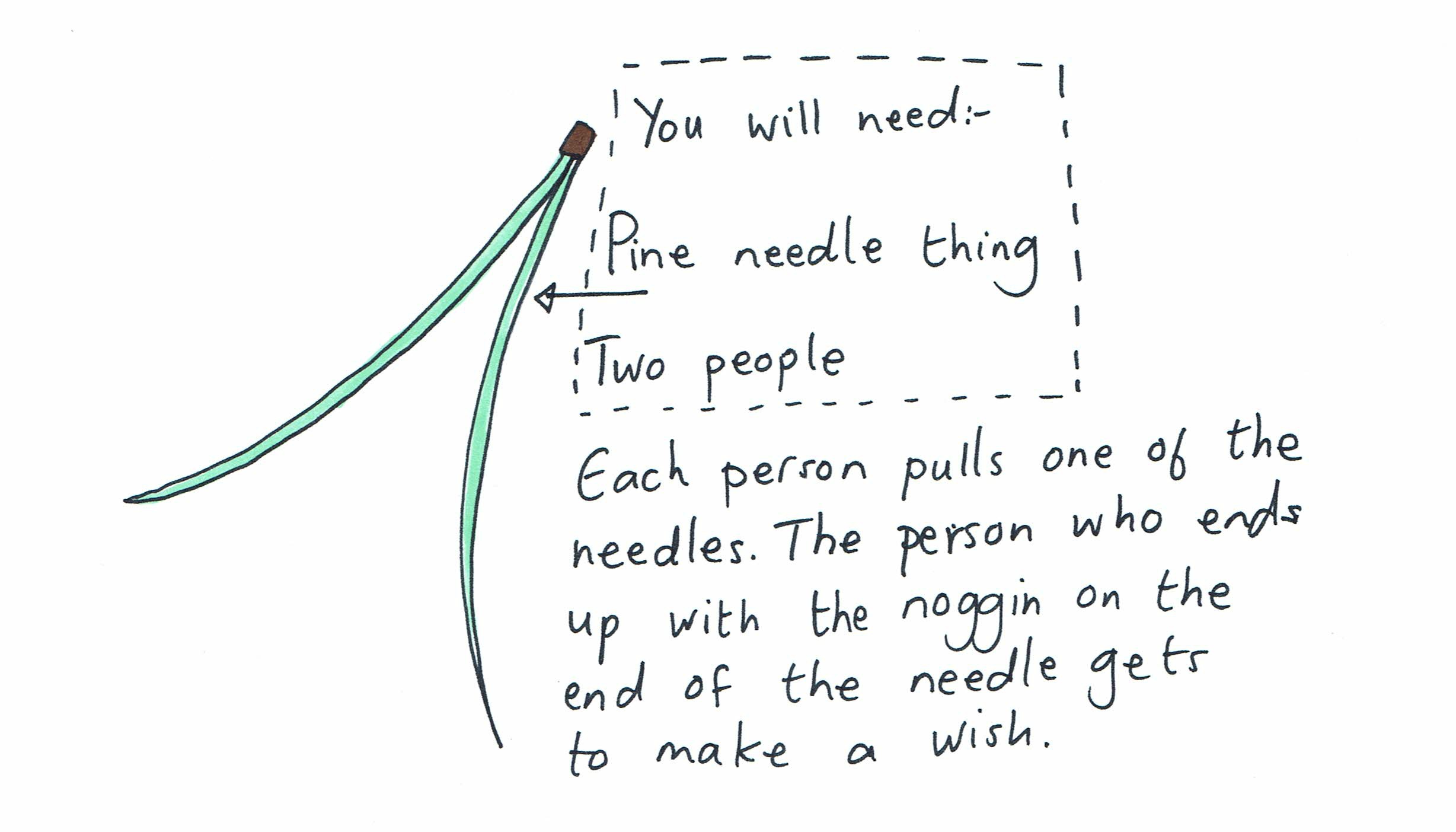 One break time at school I held it and wished so hard for some sweets that I’m surprised I didn’t burst a blood vessel.

I opened my eyes and two packets of Sun Maid Raisins lay at my feet.

It was at this point that I started to solidly believe that when we hold a simple, powerful intention, it is possible for Life to rearrange its atoms and random events to align with your wish.

(Such as the atoms of my classmate Rebecca Vine, who was crying to the dinner lady, as she’d mislaid her raisins when running out on the field to play.) 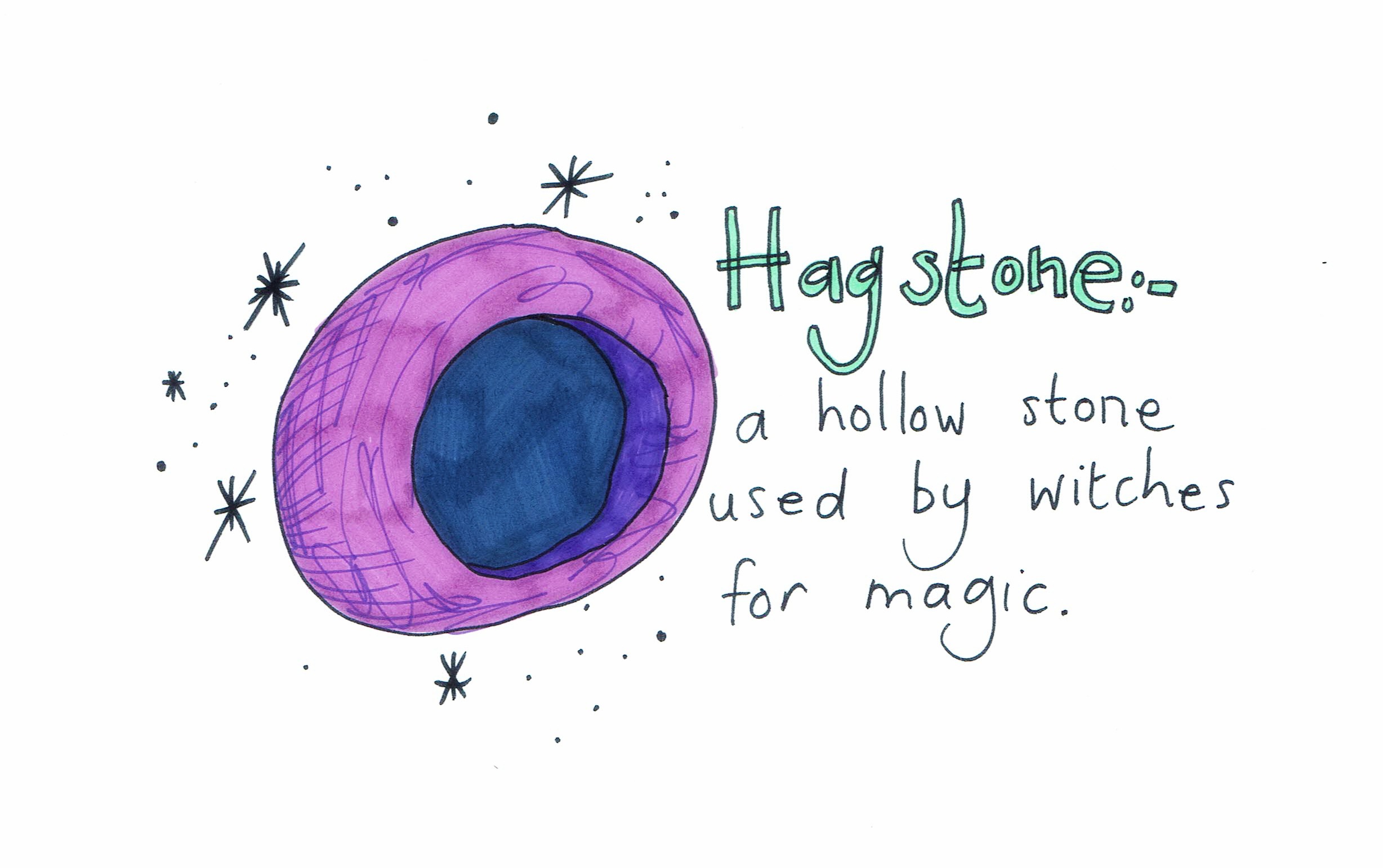 Later on, as a tween and teen, I began to study consciousness and intention setting and used to create little ceremonies to send my wishes Out There. By this time I’d realised that saying prayers and asking for things, making wishes and casting spells were all pretty much the same thing.

They each involved ritualised methods of focusing conscious concentration into a laser beam point so that Life/the Universe could align itself and shape shift and meet our desires.In my late teens and early twenties I studied success mind set and goal setting, visualisation and the science behind why the Law of Attraction works.

All of these were just more of the same; methods of manifesting and tools of creating. 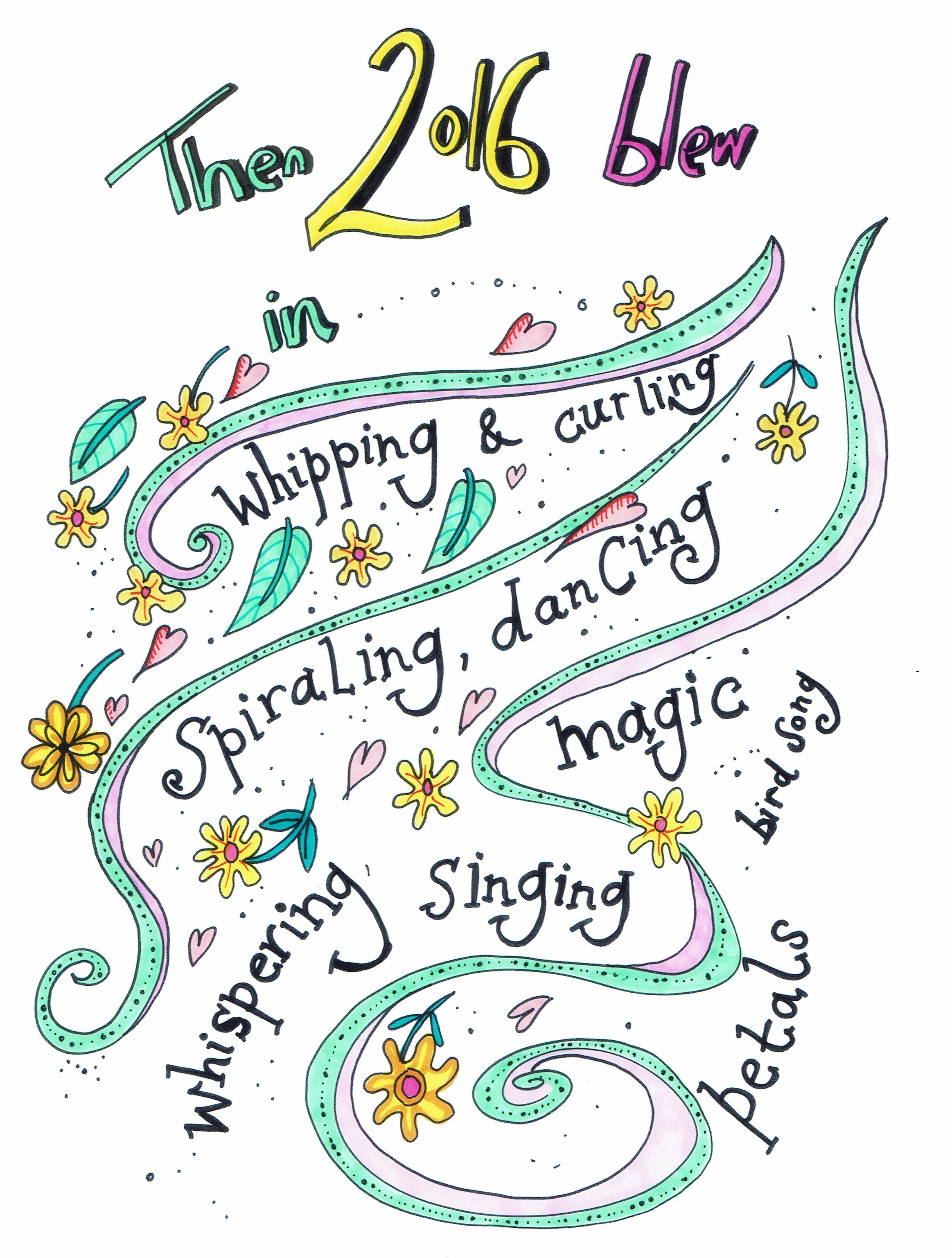 …. and she brought me this amazing Gift that seemed to lift all of my wish making up to a higher place.

It was a really simple gift, yet possibly the most beautiful gift I’ve ever been given.

No doubt you’ll have heard of it.

Everyone has heard of it.

Few ever GET it though.

The Gift was this …

In the past I have done the whole Gratitude thing.

I’ve made lists of thank yous.

I’ve counted all the good things in my life.

But this time … it was as though Gratitude Became Me.

I literally embodied it. 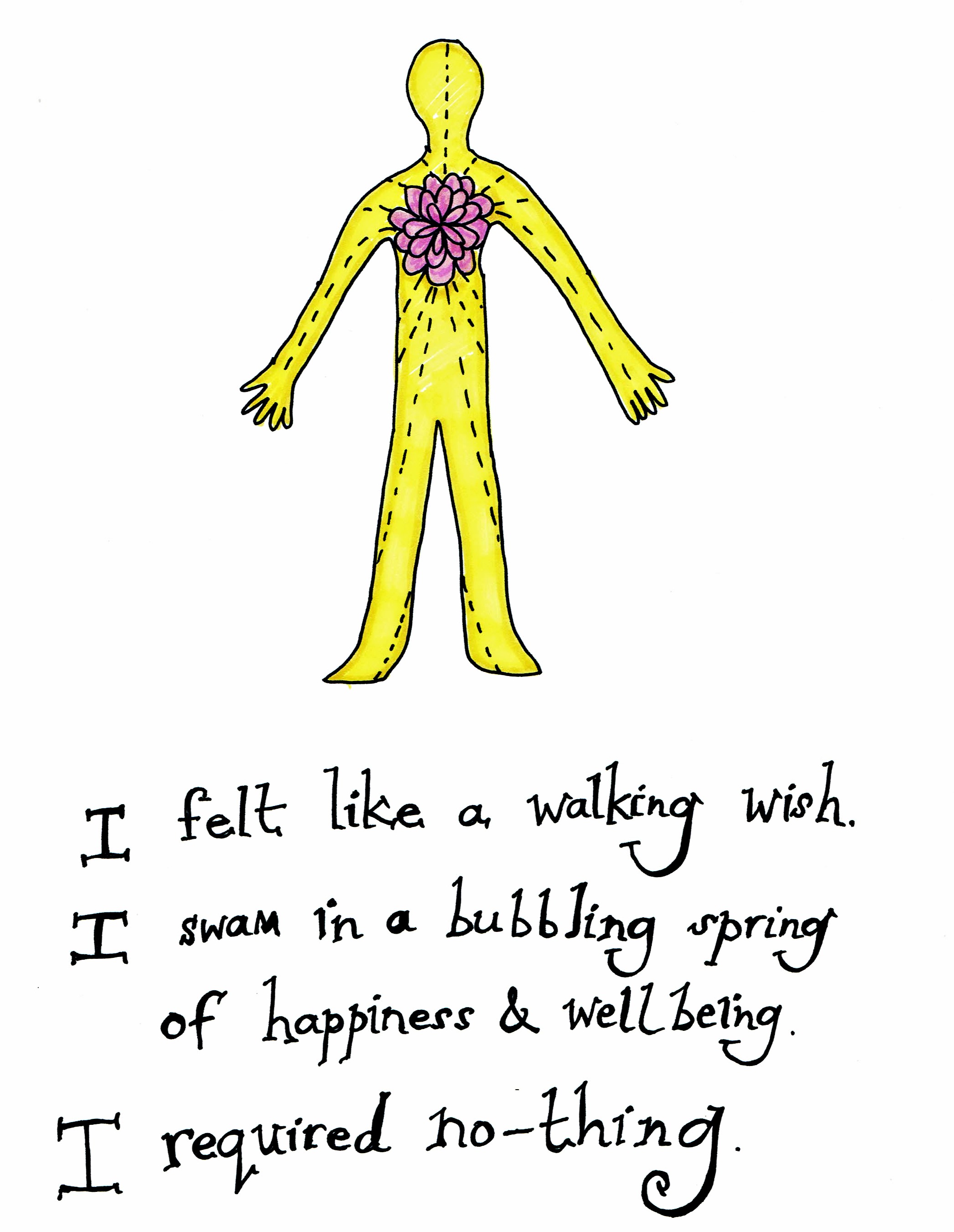 began to happen all around me.

It has been the best month ever.

I have heard of gratitude before. I knew it was considered a simple key to transforming your life but I had no idea that it is actually a state of being; a quality that you can embody and fills up every cell of your body. It feels really joyful. It feels a lot like love.

So … today my birthday wish is for – out of the thousands who read this blog – 35 people to have the sudden state of gratitude activated in their orchid hearts, minds and souls. I wish for 35 people reading this post to have the exact beautiful Gift that I have been given over this last month.

I hope you are.

You’ll have to keep checking in with yourself today …. but you won’t really need to, because you will KNOW when you feel it.