Back in June, I decided to do the 75 Day Hard Challenge.

These were the rules:

1. Choose a diet and stick to it. No cheat days. No booze.

2. Drink a gallon of water each day.

6. If you skip a day you must start over.

Those 75 days are now up and people keep asking me about what happened.

Here are the answers:

RULE ONE: CHOOSE A DIET AND STICK TO IT 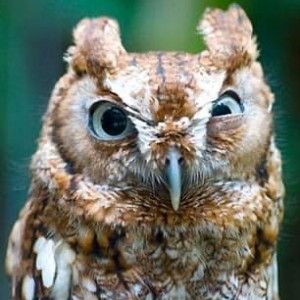 My usual eating methods involve seeing what turns up in front of my face at any time of the day – and if it’s nice, consume it.

This could some sea bass …

or a casket of wine.

Admittedly this is a rather haphazard way to fuel one’s body and so I was excited to apply this first rule to my life.

Without thinking too much, I declared myself a born again wheat-and-dairy-free virgin. (Virgin – not vegan.) It didn’t work.

On Week 2, I had to go back to day 1 of the challenge (see annoying rule no. 6) and changing tactics, signed up to a fitness and nutrition programme. This involved low carbs, high protein and the cost of the programme meant I was a *little more* serious about following the plan.

All then went swimmingly until I started batch cooking meals for my poorly mama.

Initially I was strong in the face of cooking massive vats of lasagna, tagines and delicious fish pies … but then late August apple and blackberry season kicked in and that was it.

RULE TWO: DRINK A GALLON OF WATER A DAY 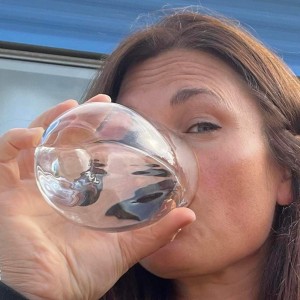 Various nutritionists and health coaches I know said that a gallon of water a day is too much, even if you’re working out.

Initially I ignored them all because I’m stubborn and don’t like being told what to do.

But then, after having to:

A) Stop the car and take countless wild-wees behind bushes …

… I reduced the amount I was drinking to 2.5 litres a day.

But also a fail. 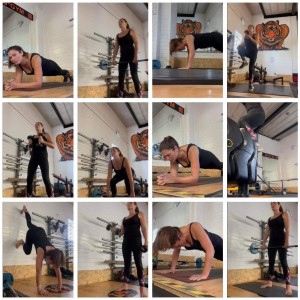 This was fairly straight forward.

I usually just do a bootcamp 5 mornings a week and spin on a Saturday, but during the 75 days I stayed on in the gym and bolted on an extra weights session as many times a week as I could. Or I did a session at home.

I didn’t work out every day though.

But by this point I’d jacked in annoying Rule 6 and just kept going. 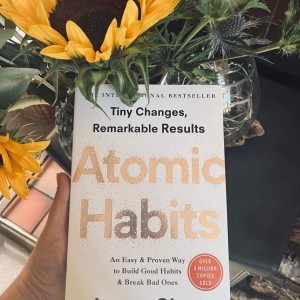 Started off well with this and lasted about three weeks.

Then I rebelled and began reading Japanese classics translated into English.

Then went back to personal development again.

Then to the Japanese classics.

And then back again.

In essence, I read stuff, but broke the rule. 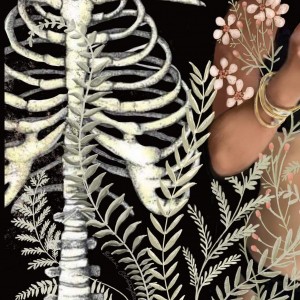 Oh god, this one made me feel really icky.

I ended up with LOADS of these horrible photos on my phone that people accidentally saw when I was flicking through trying to show them a picture of my dog.

I started to message the pics to myself so I could delete them OFF my main phone but then lived in a state of perpetual paranoia that I’d accidentally sent pics of me in my knickers off to random people on my friends list.

Stopped this during July and did a weekly progress pic instead.

Did make a nice bit of artwork out of one progress pic though.

RULE SIX: IF YOU SKIP A DAY, YOU MUST START OVER 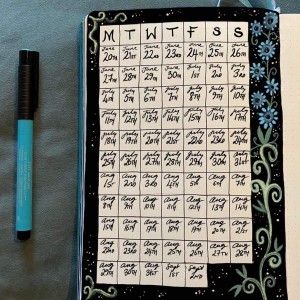 If I were to start this over every time I missed a day, I probably still be doing it when I’m eighty.

Which would be more torturous than a never ending game of Ludo with my eight year old son.

WAS IT WORTH DOING THE 75 HARD CHALLENGE?

1. I’ve totally changed my eating patterns. Okay, so the apple crumble batch cooking week threw me off … but because of the epic batch cooking mission, I’m now batch cooking maven and am experiencing this incredible momentum to make good food.

2. Thanks to the fitness programme eating plan, I’m designing and consuming meals that really serve my body and lifestyle.

2. My body is stronger, fitter and leaner.

3. I know how to fit the active sessions into my day and how I can work a schedule around that.

4. I’ve learnt a load of new workout sessions and exercises that I enjoy.

5. Improved sleep due to reduced dehydration (and reversing the effect of dehydration on circadian rhythms).

6. I finished weak, but I DID finish the challenge. Which for someone who loves to have a million loose ends fluttering about in her life, is quite a feat.

As of the week commencing September 26th, I’ll embark on another 75 Day Challenge.

This one will be based around my own rules, which are:

1. Choose a diet and stick to it. You have 3 party passes.

4. Read five pages of a book a day. Any book. As long as you’re learning something from it.

And you know what’s funny and cool? This time I have my partner in crime, my daughter Pix, joining me for the ride.

I may tell her that it’s a gallon of water  a day.

Then sit back and make HER laugh …